Sulfur is one of the most abundant minerals in the human body. While this mineral is found mostly within proteins, only two of the 20 amino acids normally found in proteins contain sulfer.1  This issue is compounded by the fact that one of these amino acids, methionine, is not synthesized in the body, necessitating that we obtain it exclusively from diet. The other amino acid, cysteine, requires a steady supply of sulfur to provide important metabolic intermediates.1 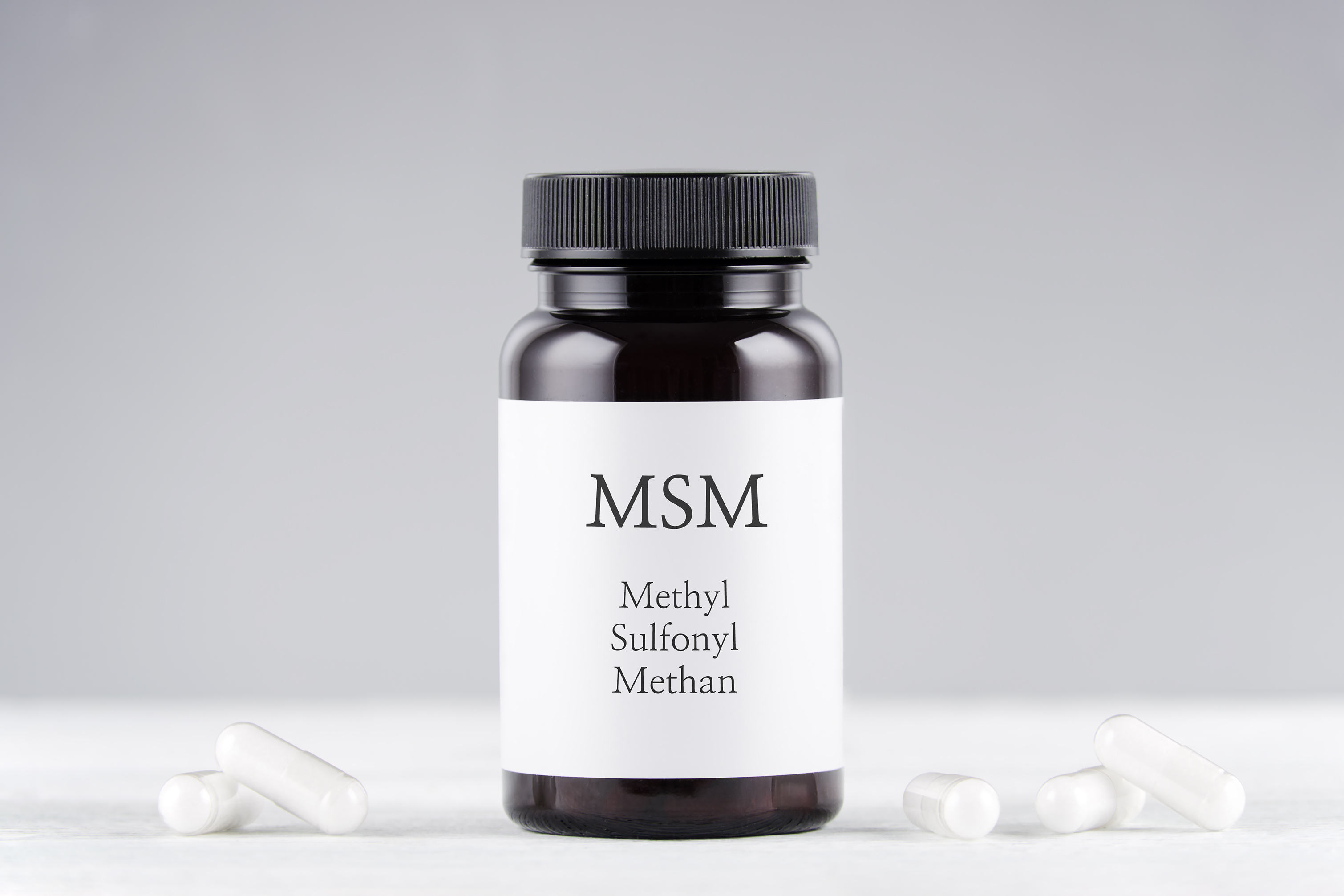 VIDEO: Keith Morey discusses why MSM (Methylsulfonylmethane) is not just important to joint health, but also is a key ingredient that your body needs in order to detoxify by removing heavy metals from the body. Physicians' Standard www.physiciansstandard.com

Sulfur as methionine is found in very small amounts within garlic, onion, asparagus, and broccoli,1 as well as eggs, meat, fish, and dairy products. Sulfur as cysteine foods include garbanzo beans, lentils, and turkey breast. People who are vegan/vegetarian may be especially at risk for not getting enough sulfur as their diets do not provide adequate amounts of sulfur amino acids.2

Sulfur deficiency can lead to arthritis, acne, brittle hair and nails, memory loss, rashes, and a myriad of other issues. Obesity and heart disease have also been linked to sulfur deficiency. Moreover, sulfur is necessary for metabolism, and studies of S-Adenosyl methionine have shown that it improves insulin sensitivity and prevents body weight gain.3

Both methionine and cysteine are necessary for protein synthesis in the body for optimal growth.1 It has been shown that methionine is capable of providing all of the sulfur needed by the body, with the exception of sulfur-containing vitamins, thiamin and biotin. Interestingly, cysteine can reduce the requirements of dietary methionine, even though no cysteine is converted to methionine.1 Both amino acids independently serve as precursors: methionine acts as a precursor to S-adenosylmethionine, and cysteine to glutathione and taurine.4

Because detoxification of pharmacological agents in the liver requires sulfation as a major pathway,1 it is vital that there is enough sulfur available in the body to do so. One example is acetaminophen, which requires sulfate for excretion.1 Patients who consume acetaminophen regularly will find sulfur depleted in their bodies, however, this can be reversed through supplementation with just 0.5% methionine or cysteine.1 Should there be excess dietary sulfur, it will be oxidized to sulfate and eliminated in the urine or stored in the body as glutathione,1 where it exerts a protective role against oxidative and free radical damage, as well as enhances immune function.1 Additionally, sulfur helps to create the connective tissues that support the joints.

Adding sulfur to your patients’ regimens in the form of MethylSulfonylMethane (MSM), a naturally occurring organosulfur compound, may provide multiple health benefits.2 MSM is rapidly absorbed within the intestinal tract, allowing it to penetrate tissues and provide a source of sulfate for metabolism.2 With the lower proportion of natural foods in the Western diet, it may be beneficial to recommend supplementation with MSM to your patients as a source of sulfate for sulfation.2

Prasenjit Manna, Joydeep Das and Parames C. Sil, “Role of Sulfur Containing Amino Acids as an Adjuvant Therapy in the Prevention of Diabetes and its Associated Complications”, Curr Diabetes Rev. (2013) 9: 237.