Supplements to Consider for Cardiovascular Support

Supplements to Consider for 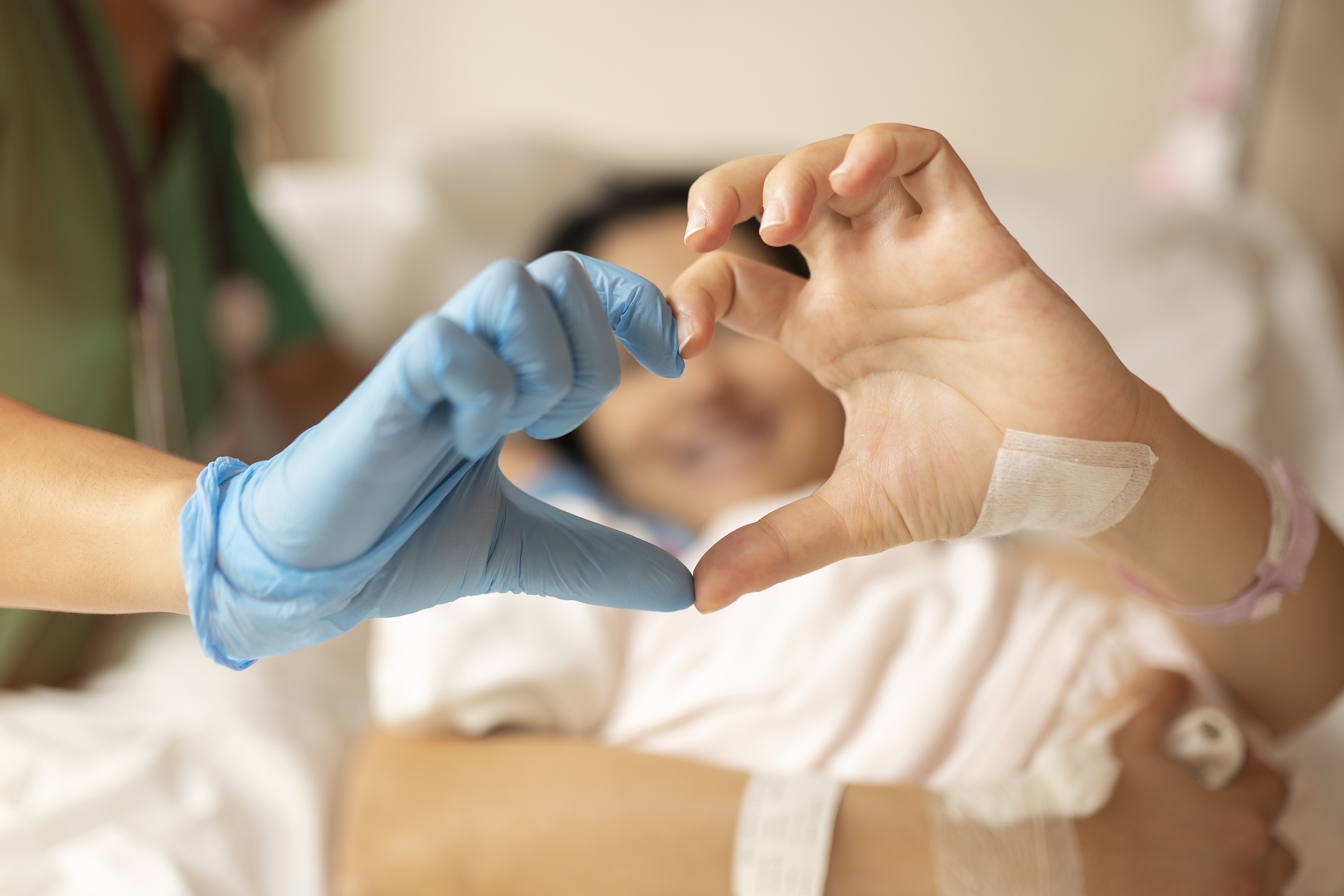 Known as ubiquinone, CoQ10 is known for its vigorous antioxidant effect that stops the initial process of lipid peroxyl radicals’ formation.2 CoQ10 is also the main component in the transport of electrons necessary for adenosine triphosphate production.2

This mineral is a key cardiovascular regulator and is responsible for electrical, metabolic, and vascular homeostasis.3 Magnesium also modulates inflammation and oxidative processes that are known triggers for atherogenesis and cardiovascular diseases, and is used for the prevention and treatment of cardiac arrhythmias.3L

As one of the B vitamins, folic acid has been shown to lower risk of stroke 10% and lower overall risk of CVD 4%. A more substantial benefit for CVD was observed in those with lower plasma folate levels and without preexisting CVD, as well as in studies with larger decreases in homocysteine levels.4

Multiple meta-analyses have demonstrated a significant reduction in blood pressure with increasing potassium supplementation.5 In another regression-analysis of normotensive and hypertensive individuals supplemented with potassium, it was determined that an average dose of 2,500-5,000 mg/day reduced systolic and diastolic blood pressures by 4.4 and 2.5 mmHg, respectively, in patients with hypertension, and by 1.8 and 1.0 mmHg in normotensive individuals.5

This herb known best for its use in tea, is a member of the Asteraceae/Compositae family, and is rich in flavonoids. In a study of 805 men, it was determined that flavonoid intake was significantly inversely associated with mortality from coronary heart disease and showed an inverse relation with incidence of myocardial infarction.6

Atherosclerosis has been shown to result from an immune response to oxidized low-density lipoproteins.7 Thyme has been used for centuries as a medicinal plant to address cardiovascular issues, with its main component, thymol, exhibiting multiple biological activities such as anti-inflammatory, immunomodulating, antioxidant, and free radical scavenging properties.7

Marine-derived omega-3 fatty acids are controversial for their effects on cardiovascular health. In a recent meta-analysis by The American Heart Association that examined 13 randomized controlled trials, it was found that marine omega-3 supplementation significantly lowered the risk of myocardial infarction, total coronary heart disease, and total cardiovascular disease.1 It was also noted that higher doses of marine omega-3 supplementation (that can also be derived from plant sources for vegan or vegetarian patients) have been significantly associated with reduced risk of total CVD and major vascular events.1

In addition to supplementation, consider individual health history, family history of heart disease, weight, cholesterol levels, and other factors that all contribute to a patient’s cardiovascular health when implementing a support regimen.