The Protective Powers of Andrographis phone

The Protective Powers of Andrographis

The Protective Powers of Andrographis 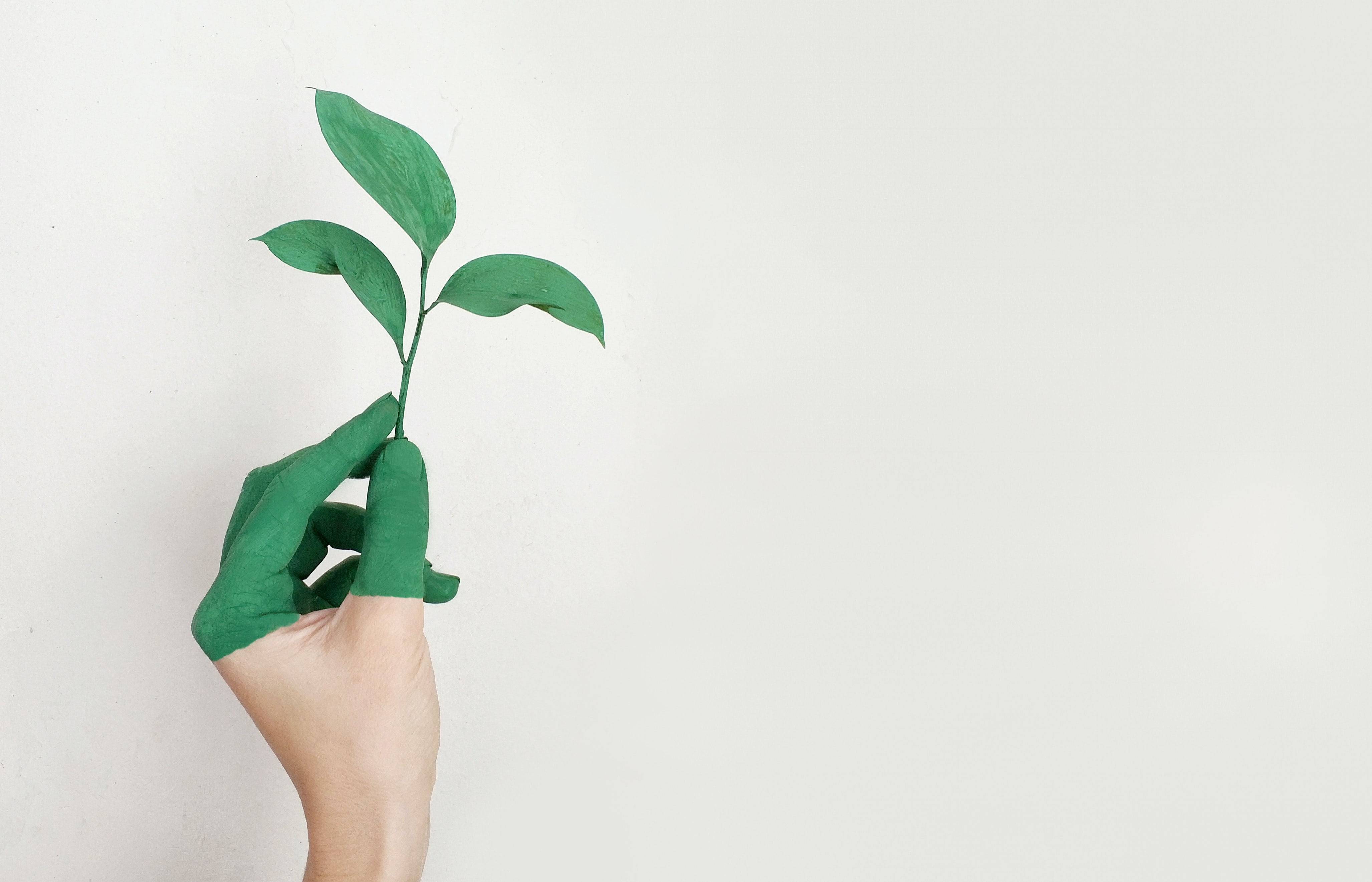 The ongoing research of medicinal plants is beneficial for revealing the powerful constituents that each contains. Andrographis paniculata, or Andrographis, is one such plant that possesses many photochemical compounds offering unique biological properties. Used for centuries in Asia and India as traditional medicine for several applications including digestive issues, inflammation, and fever, Andrographis features various compounds in its aerial parts and roots such as terpenoids (entalabdane diterpene lactones), flavonoids (flavones), noriridoides, xanthones, polyphenols, and trace/macro elements. 1,2

Known as the “king of bitters, Andrographis is grown as hedge rows throughout tropical and subtropical Asia, southeast Asia, and India and is also grown in gardens. It has been noted as having antibacterial, antiviral, hypoglycemic, hypocholesterolemic, and adaptogenic effects. 2 In China, Andrographis is considered as an antipyretic, detoxicant, anti-inflammatory, and detumescent, and that it is believed to remove pathogenic heat from the blood. 2 Hailed as a “blood purifier,” Andrographis is often used for skin conditions and addressing fever, 2 with various preparations formulated from the herb to also treat infectious and non-infectious disease. 2 In complementary and alternative medicine, Andrographis is used frequently for prevention and treatment of the common cold. 2

Andrographis may have a particular level of effectiveness in addressing the common cold. In a randomized, double-blind, placebo-controlled clinical study to evaluate an extract of Andrographis paniculata, 223 patients with uncomplicated upper respiratory tract infection (URTI) received either control or placebo for five days. In the control group, symptoms improved significantly (P r 0.05), with the exception of earache. The effect of the control was 2.1 times (52.7%) higher than placebo and revealed that the control was effective in reducing symptoms of upper respiratory tract infection. 3

Regarding its hepatoprotective properties, Andrographis is widely used within Ayurveda and traditional Chinese medicine for this purpose. 4 With a phytochemical composition of diterpenic labdanes, extract of Andrographis may have great potential as a hepatoprotectant by addressing liver inflammation, 4 and has been researched in a rat model study where it was found to provide protection against toxicants. 5

The anti-inflammatory properties of Andrographis have also made it a popular treatment in traditional Chinese medicine, due to its main secondary metabolite, andrographolide. 6 Andrographolide has been reported to significantly reduce inflammation cause by histamine, dimethyl benzene, and adrenaline. 7

As an antimicrobial, the aerial part of Andrographis has been evaluated for antimicrobial activity against 11 bacterial strains (Salmonella typhi-59, S. aureous-2737, V. alginolyteus, Sh. Boydii- 8, V. cholera-854, E. coli k-12 row, B. licheniformis-10341) to determine minimum inhibitory concentration and zone of inhibition. 8 Phytochemical analysis revealed the presence of carbohydrates, tannins, flavonoids, and saponins, for which antibacterial properties of Andrographis may be attributed to. 8

Utilizing Andrographis in practice as an adjuvant to standard treatments to support immune system health may be considered, as well as its use in combination with other herbal  ingredients shown to provide complementary benefits such as astragalus, eleuthero root, and olive leaf extract.

1. Okhuarobo A, Falodun JE, Erharuyi O, Imieje V, Falodun A, Langer P. Harnessing the medicinal properties of Andrographis paniculata for diseases and beyond: a review of its phytochemistry and pharmacology. Asian Pac J Trop Dis. 2014;4(3):213‐222.

The Protective Powers of Andrographis phone