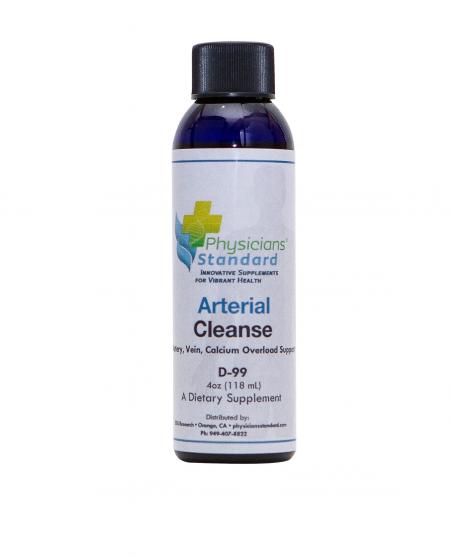 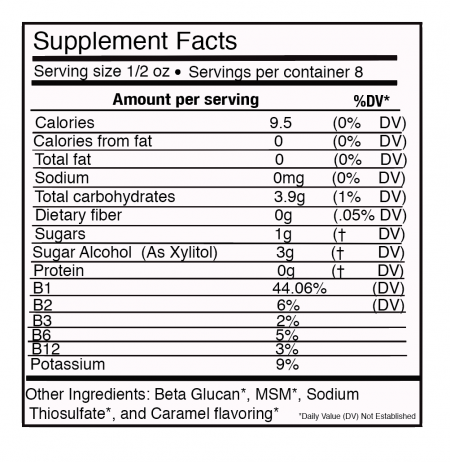 Ill health of the arteries and veins cause no symptoms until a potentially life-threatening problem like a heart attack or stroke happens. Reduce the progression with support of

Calcium deposits and plaque buildup is a sign of early aging and may be a risk of a heart attack or stroke. And can lead to inflexibility in the vessel wall, reducing the ability of the vessel to be pliable. As this happens, the vessel loses it ability to expand outward to aid blood flow — when it is already a narrow diameter vessel because of calcified plaque accumulation within the vessel. Therefore, the heart  pumps harder to send blood through the stiff, narrowing vessel, which then can increase the peril of cardiovascular occurrences. A study in patients with cardiovascular disease showed that the degree of aortic-valve calcification was inversely associated with event-free survival. In other words, severe calcification resulted in a poor patient prognosis.

Clinical observations show that arterial calcification and atherosclerosis are progressive, accumulate with time and that early signs of arterial calcification have been observed in otherwise healthy children. Studies have also reported that calcium deposits in arterial walls affect nearly 30% of Americans over the age of 45.3 Although vascular stiffening commonly increases with age (arteriosclerosis), vascular calcification increases the risk of cardiovascular events independent of age (atherosclerosis).

*These statements have not been evaluated by the FDA (USA). This product is not intended to diagnose, treat, cure, or prevent any disease.

You should carefully read all product packaging and labels. If you have or suspect that you have a medical problem, promptly contact your medical professional.