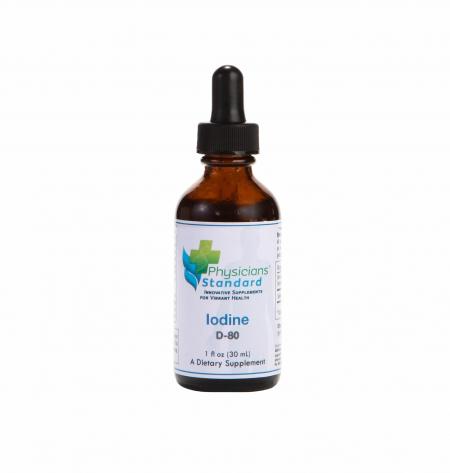 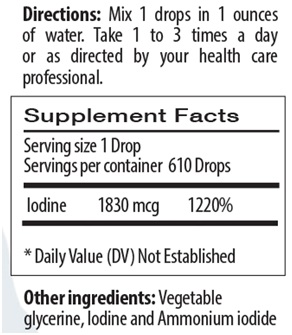 Mix 1 drops in 1 ounces of water. Take 1 to 3 times a day or as directed by your health care professional.

Physicians’ Standard Iodine formula is recognized by many health care for:

Iodine Depletion in the U.S.

Iodine and many other trace minerals used to supply and replenish the soil of the earth. They were carried on the wind from the ocean and deposited on the earth in the form of rain. The soil absorbed them and provided nourishment to the plants, animals, and ultimately humans.

However, the amount of iodine in the diet varied depending upon the amount absorbed by the soil. As far back as the early 1900s, wind-borne iodine was depleted by the time it reached the mid-United States. This region became known as the Goiter Belt, forcing the U.S. government to promote iodine as an essential nutrient to be added to milk and, ultimately, salt.

Why Our Iodine Avoids Certain Iodides

The use of iodized salt has limitations. Certain iodides are not well tolerated by everyone. Too much potassium or sodium iodide can potentially produce toxic reactions, such as heart palpitations, skin rashes, and stomach disturbances. Excess potassium or sodium iodide can depress the thyroid as well as disrupt the body's delicate electrical balance.

Physicians’ Standard Iodine is made from nontoxic iodine ammonium iodide and vegetarian glycerin, and is easily absorbed and assimilated into the body. 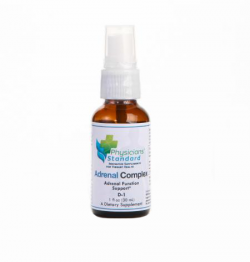 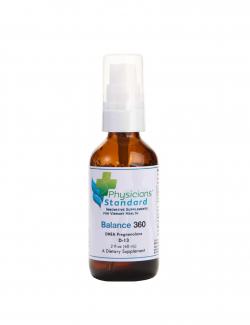 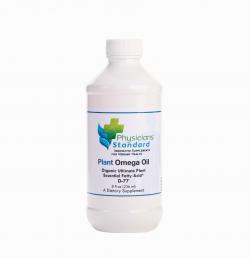 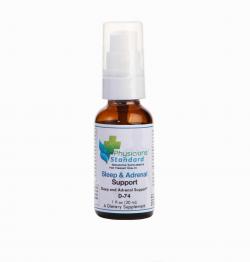 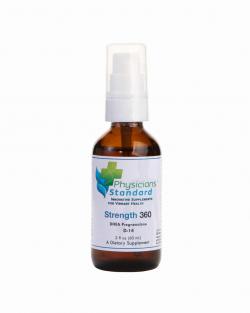 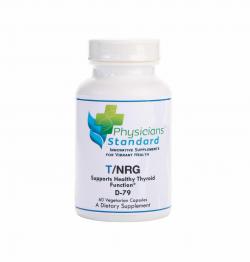 * These statements have not been evaluated by the FDA (USA). This product is not intended to diagnose, treat, cure, or prevent any disease. You should carefully read all product packaging and labels. If you have or suspect that you have a medical problem, promptly contact your medical professional.