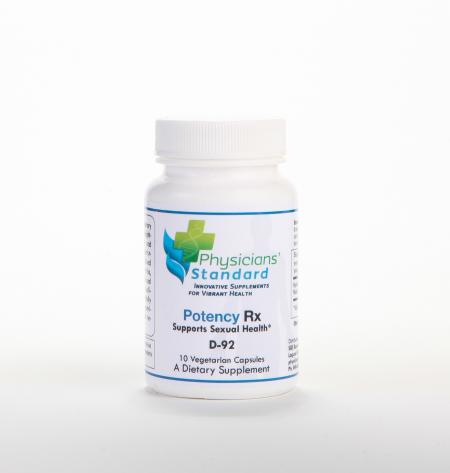 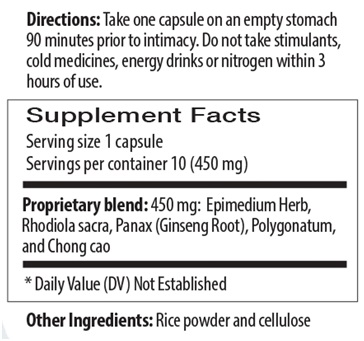 Take one capsule on an empty stomach 90 minutes prior to intimacy. Do not take stimulants, cold medicines, energy drinks or nitrogen within 3 hours of use.

Physicians’ Standard Potency RX is a unique formula designed to heighten the sexual experience by promoting strength and performance.*

For patients who desire a safe and effective sexual support supplement, Physicians’ Standard has created Potency RX, a proprietary blend of natural botanicals designed to intensify the orgasmic experience.* Stimulating for both men and women, Potency RX contains: 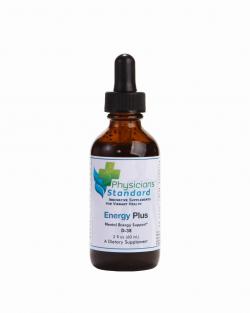 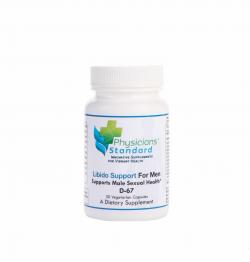 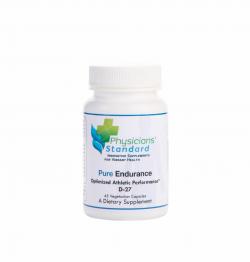 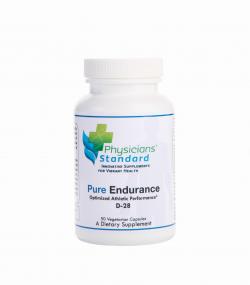 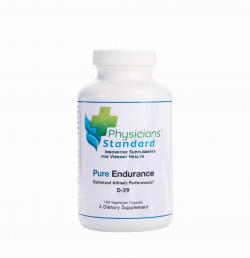 * These statements have not been evaluated by the FDA (USA). This product is not
intended to diagnose, treat, cure, or prevent any disease.

You should carefully read all product packaging and labels. If you have or suspect that you have a medical problem, promptly contact your medical professional.