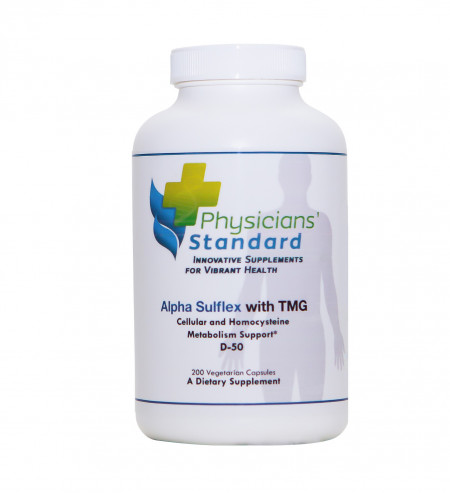 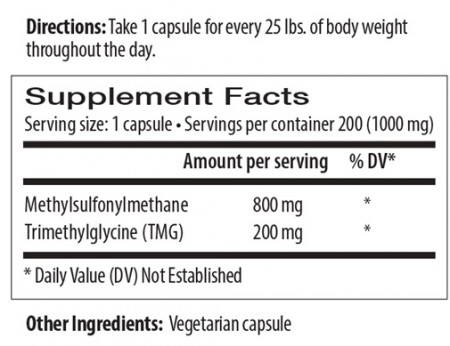 Take 1 capsule for every 25 lbs. of body weight throughout the day.

Despite the fact that sulfur is present in nearly every tissue in the body, most of our diets don’t contain enough sulfur. This dietary deficiency is caused by the processing and storage of many foods, which often eliminates sulfur.

Sulfur Deficiency and the Body

Individuals who suffer from the common symptoms listed below probably do not have enough sulfur in their diet. Sulfur deficiencies can affect optimal recovery of every cell in their bodies.*

Common symptoms of a sulfur deficiency include:

Our MSM (MethylSulfonylMethane) is one of nature’s richest sources to attain the sulfur needed for a healthy body.* We do not use fillers and use only the highest-quality MSM, more than 99.5 percent pure pharmaceutical grade and packed in vegetarian capsules.

Our TMG (TriMethylGlycine) is a highly purified form of anhydrous TriMethylGlycine obtained from sugar beets. More than 99.9 percent pure, it is unsurpassed for use as a nutritional supplement, and, of course, contains no fillers or additives. 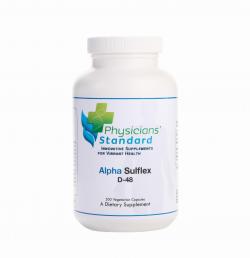 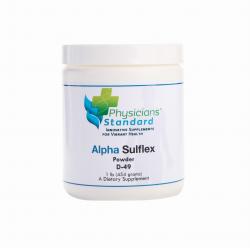 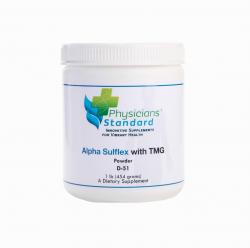 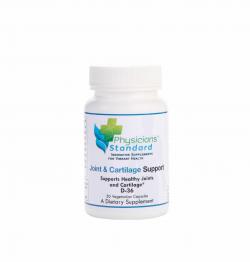 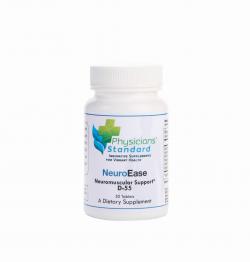 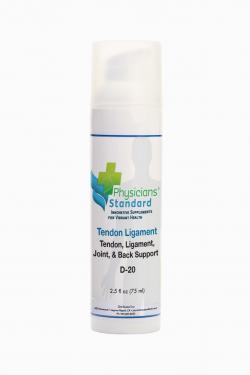 Tendon and Ligament Support
* These statements have not been evaluated by the FDA (USA). This product is not intended to diagnose, treat, cure, or prevent any disease. You should carefully read all product packaging and labels. If you have or suspect that you have a medical problem, promptly contact your medical professional.